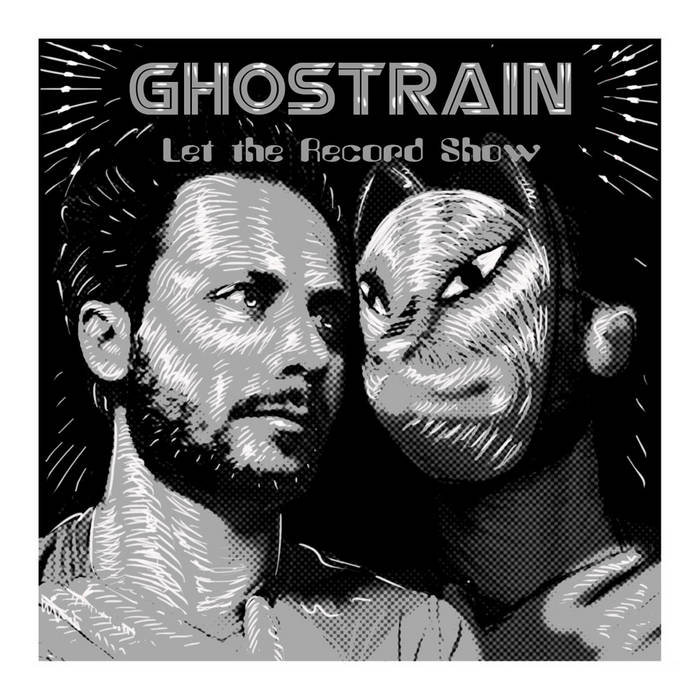 “... Gustafson’s merger of folk, funk, soul and blues is quietly sublime. Many of the songs bring little more than a guitar, bass, snare, and the odd handclap in to carry the tune... the sound is intimately near, yet elusive. The lack of production gives the album warmth and richness...”
- 2007 Exclaim! Magazine

This album was written and recorded at the tail end of the alt country scene on the mid-west coast of North America (Portland, Seattle, Vancouver, Victoria). The scene that saw Nico Case, The Buttless Chaps, Carolyn Mark, The Sadies, David P. Smith and several other artists emerge from obscurity to notoriety.