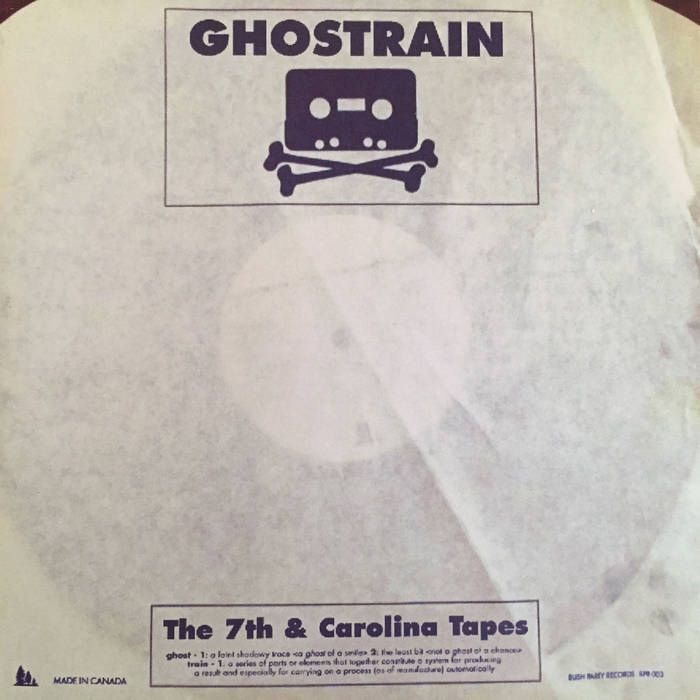 I composed, played all instruments and vocals, and mixed the tracks. My friend and fellow musician Caleb Stulls mastered the album.